Written By: Jeff Suovanen (and one other contributor) 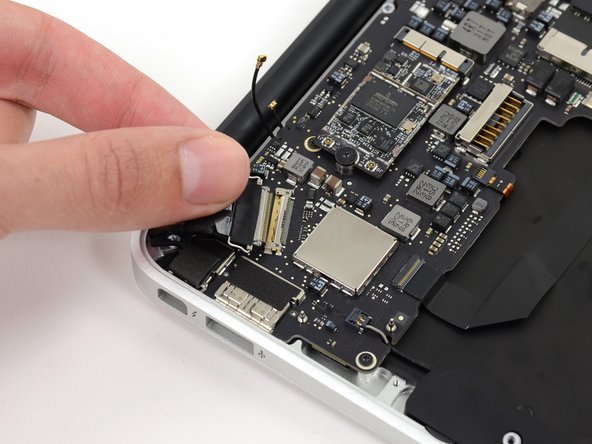 Modern electronics contain a dizzying array of internal data and power cable connectors—and nothing brings a project crashing to a halt like accidentally breaking a connector.Use this guide to familiarize yourself with the most common types of connectors, and learn the tools and techniques you’ll need to disconnect them.

Cancel: I did not complete this guide.

2 other people completed this guide.

Choose a size and copy the code below to embed this guide as a small widget on your site / forum.